Would Life Be Better Without WhatsApp?

WhatsApp has become one of the most popular mobile messaging apps in the world. Stat finder Statista have confirmed that there were 900 million WhatsApp users worldwide in 2015. That’s quite an increase from the 200 million in 2013. With it becoming one of the most socially accepted ways to communicate, what effect is it really having on our relationships?

In August 2015, I took a solo surfing trip to Portugal to escape the rat race and make myself unreachable for a week. 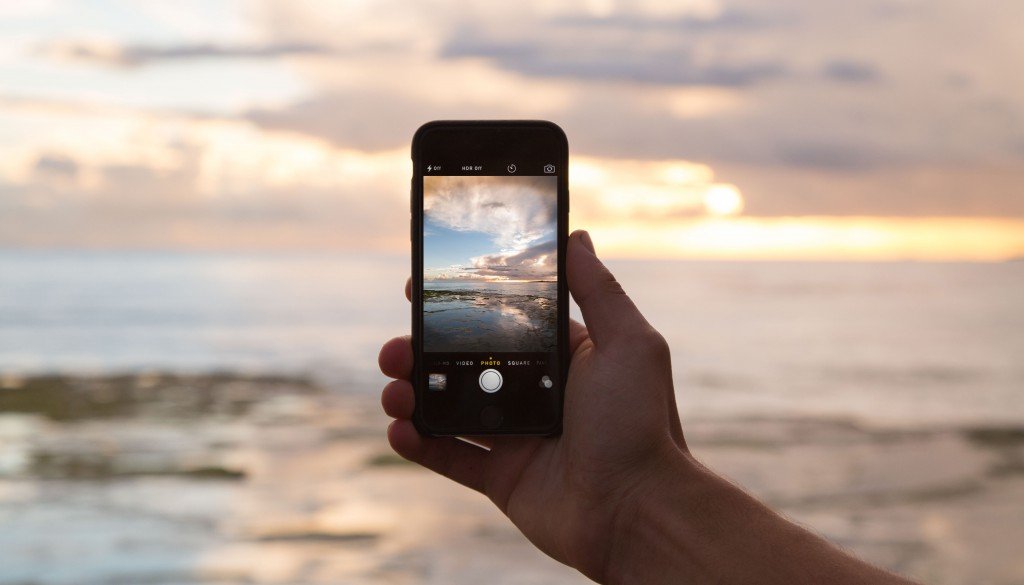 So for an entire week I had the opportunity to zen out. And that’s exactly what I did. I left the phone, laptop and all forms of contact back in England and spent a week with only five options: sleep, eat, surf, read or explore. I spent evenings listening to conversations in restaurants and strolling in peace along the beach. I also spoke to lots of people I had never met before.

It was then that I started to understand the impact that the phones, app notifications and the multiple group conversations I was involved in was having on me when I was back at home, in the UK. So much so, that I deleted the app when I returned home.

What’s your beef with WhatsApp?

WhatsApp’s brand slogan is ‘Simple. Personal. Real-Time Messaging.’ and it lives up to this for the most part. That’s until we use the group chat function and I believe that’s specifically where we underestimate the impact on everyday living.

For those who don’t know, WhatsApp groups give individuals the function to post a message to a group of friends. Everyone can see it and all replies are sent back to the group for all to see.

For me, WhatsApp groups are confusing because of where they fit in the social hierarchy. Just to keep you in the loop, this is a hierarchy I have created on my own. In my slightly warped mind.
The hierarchy outlines the way in which we connect with people, in life.

When we use Facebook, or Twitter, we are saying “Here’s my status, see you later! I might (definitely will) pop back later to check if you like what I said, but buh-bye for now”. There’s a low level of expectation from the status updater in this engagement but people know where they stand.

Face to face talking carries an expectancy for both parties to keep the ball rolling.

And WhatsApp group chat sits in the middle of the two, confusingly throwing words around with no-one ever properly engaging.

Why does that matter?

When you use WhatsApp for work purposes, it creates all manner of carnage.

Here’s the thing… A WhatsApp group work conversation is the equivalent of walking into an office and shouting “hey guys, I’ve got this really cool idea” and getting the following responses:

You could argue that no-one would boldly walk into the office and yell at as many people as possible because it would be inefficient, would disturb people from their work and, well, it’s frankly a bit rude. And that’s exactly the other point: hello Mr Flashy notification on my phone every 2 minutes.

On a social level, WhatsApp sneakily makes us think we are having conversations with our friends. So much so that we then don’t feel the need to actually meet up, and talk.

Oh, and an added complication. If you’re at work and you’ve missed the day’s ‘conversation’, you’re faced with the dilemma to ‘do the scroll’ back through to see if anything was indeed directed at you or, alternatively, kiss goodbye to the day’s chat. Both of which are just as upsetting as each other.
It’s pretty obvious that there’s value in having good relationships with people but, in his Ted Talk, psychiatrist Robert Waldinger shows us the incredible 75 year research that tells us that quality relationships hold the key to building a fulfilling, long life.

For the record, I’m not denying that there is value in hashtag bants. For those reading this that aren’t in the hashtag game yet, that means ‘having a laugh, normally at the cost of each other’s dignity’ and it’s a solid benefit of group texting. Truly, I love that aspect of it.

But we have to ask the question: in a world where time is precious, is ‘WhatsApp time’ distracting us from ‘life’ and more importantly, is it reducing the amount of meaningful conversation we have?

Change can be great and maybe it’s just evolution ‘happening’ in this situation. On the other hand, maybe life would be better without WhatsApp.

What do you think? I’d love to hear your thoughts on my Facebook page.